Eleventh Circuit Solicitor Rick Hubbard praised his staff for their work. “This week, we handled numerous matters by videoconferencing.  Our prosecutors are diligently working to ensure justice is served in Lexington County despite the in-person court restrictions. Several serious offenders were sentenced by Circuit Court Judge William P. Keesley to lengthy, active prison sentences for offenses in Lexington County during this term of court.”

Damerio Milek Jones, 19, was sentenced to fifteen (15) years following a guilty plea to Discharging Firearms into a Dwelling, Criminal Conspiracy, and Possession of a Stolen Pistol.

Milton Whaley Mahaffey, 47, was sentenced to twelve (12) years following a guilty plea to Criminal Sexual Conduct with a Minor in the Third Degree and Unlawful Conduct toward a Child.

Colby Alfred Henke, 38, was sentenced to eight (8) years following a guilty plea to Assault on a Police Officer While Resisting Arrest and Threatening the Life of a Public Official. 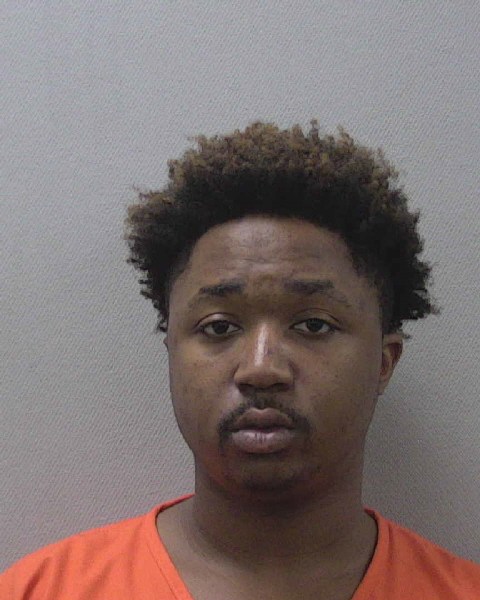 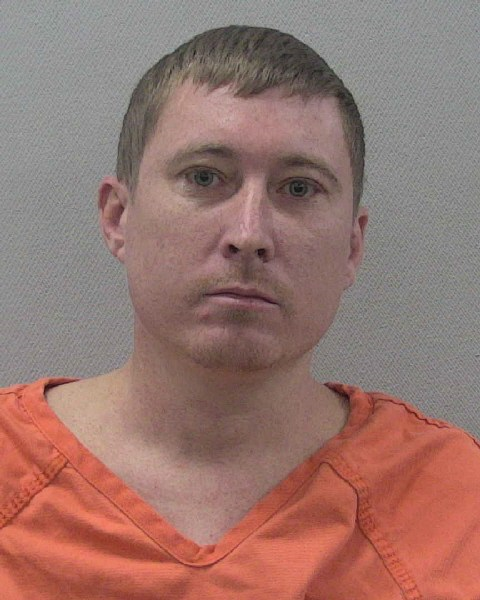